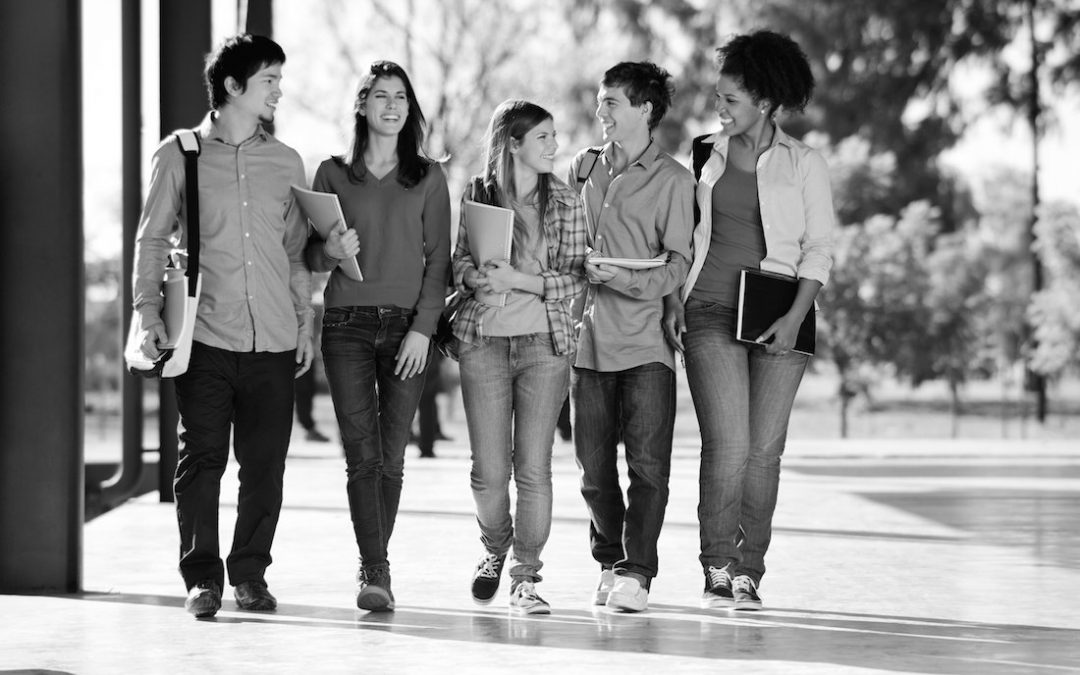 Numerous reports of migrant visa holders being underpaid by their employers have been published recently with Fair Work Ombudsman publishing a particularly damning report on the treatment of Working Holiday Subclass 417 visa holders.

The report by the Fair Work Ombudsman focused on the requirement for Working Holiday visa holders to complete 88 days of paid work in regional Australia in order to apply for a 2nd working holiday visa and employers who took advantage of this mandatory requirement.

Fair Work performed a survey of more than 4000 holidaymakers and found that a staggering 66% of them reported being taken advantage of by their employers, with the most common complaint being underpayment. A significant concern is that many of these working holiday makers felt they were unable to complain for fear of their work not being signed off by their employer and as a result be unable to apply for a 2nd working holiday visa.

One such incident involved a Japanese national employed as a casual cook at a Brisbane restaurant received as little as $9.25 an hour, well below the minimum $18.43 an hour as per the official Agreement which applied to employees at the restaurant. The employee was subsequently back paid and the business itself received a significant fine as a result of having been previously put on notice by the Fair Wort Ombudsman in regards to underpaying employees.

A significant concern was that of “dodgy” labour hire contractors who deliberately target working holiday makers in order to take advantage of their requirement to perform 88 days of paid employment in regional Australia. This concern is often exacerbated by these labour hire contractors providing false information in regards to their business registration which subsequently makes the taking legal action and imposing penalties hard to enforce.

The Fair Work Ombudsman highlighted a significant problem in that many of the business owners are themselves former migrants who are unaware of Australia’s laws in regards to employment and remuneration and have highlighted the need for all businesses operating in Australia to understand and apply Australian laws.

Leading voices in Australia’s horticultural industry are calling for reform with many requesting that labour hire contractors be required to undergo a certification process ensuring contractors are licensed before being able to supply labour.

The Fair Work Ombudsman will now provide recommendations for the Migrant Worker Taskforce to consider in order to hopefully obtain an effective solution which is affecting Australia’s billion dollar horticultural industry.