The Second Golden Rule Of Migration 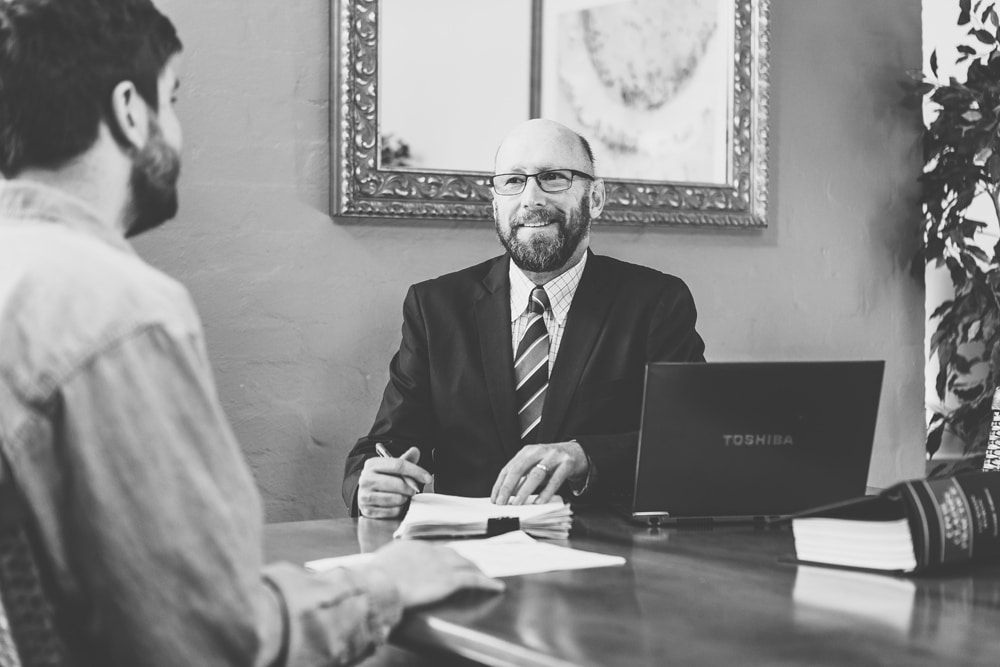 Always ensure you use an experienced and successful Immigration Law firm

Do not apply on your own and do not use an inexperienced migration agent.

After a successful early career as a commercial and criminal litigation lawyer in England (with a leading international law firm, now called Freshfields Bruckhaus Deringer who have 28 offices in 18 countries) and Australia (including 9 months representing Australian aborigines in outback NSW ), in 1991 Justin Rickard began voluntary work on ending world hunger as a volunteer and high level fund-raiser with The Hunger Project (www.thp.org) based in New York, U.S.A. (THP still works with the people of developing countries, not to provide relief, but to address the root causes of hunger).

Because of this voluntary work Mr. Rickard was highly recommended by another lawyer to subcontract his legal services to the Australian Department of Immigration in refugee camps in Port Hedland and Darwin in Australia’s remote north-west.

After 4 months in these camps, representing Chinese “boat-people” who had newly arrived in Australia and escaped persecution and poverty in communist China , Mr. Rickard knew migrants needed permanent and professional lawyers .

In these camps the vision for his business was born.

Back in Sydney , a DIMIA officer started covertly referring African immigrants to Mr. Rickard as he trusted him, knew they were being treated unfairly by his Department and needed a great lawyer.

As his first clients were impoverished Mr. Rickard began seeking out other migrants with the resources to fund his charitable legal work. For two of those early years he also personally funded and successfully fought the case of a Russian defector who had fled the KGB after the Moscow murder of his best friend’s parent, a CIA KGB double agent!

Migration is never dull and Mr. Rickard will always take on hard cases

Since an office move Dee Why, near where Mr. Rickard grew up, he’s traveled the world and developed his legal practice into a successful international business .

He has also made over 1,000 successful Australian migration applications and been interviewed on talk-back radio in Kenya and the Philippines about Australian migration. In 2003 Mr. Rickard was honoured to be on the NSW Law Society Immigration Committee which advises and advocates for changes and developments in immigration law.