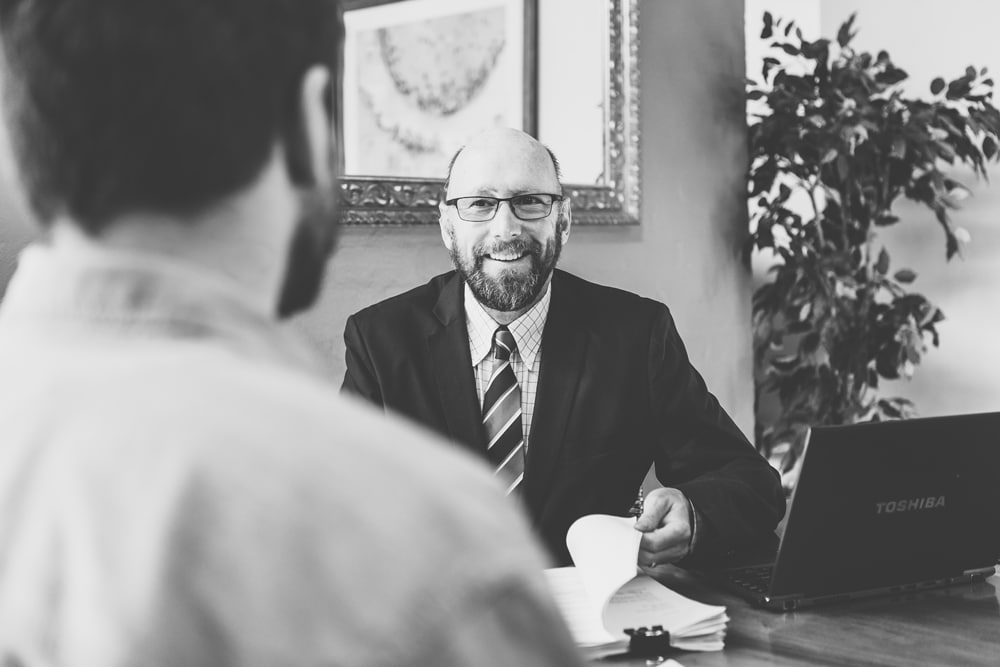 You will have a greater chance of success for your Visa application with an experienced lawyer because:

1. The immigration department will often have to defer to an experienced lawyer’s reputation, skills and legal knowledge.

The Immigration Department is part of the Australian Federal government. Its function is only to administer immigration laws. As such, many of its officers are merely public servants.

They merely administer law and do not know anything but migration law and policy. Many of them do not even know that very well!

They do not know the wider legal system and context within which immigration law must be administered and assessed.

A lawyer is trained in many areas of law, not just immigration law. For example; contracts, negligence, criminal, succession to name but a few. To become a lawyer takes at least 5 years of full-time study.

Lawyers make and change laws. They do not just administer them.

However, because they are part of the government they often think they are above the public and, worse still, above the law. They are wrong when they think this.

It is a lawyer’s job to remind them of this, if necessary by taking them to court to fight for their client’s rights and freedoms. A migration agent can not do this on his own (unless he is extremely foolish or brave).

As quoted in history.com “ Individual freedom can survive only under a system of law by which both the sovereign and the governed are bound .

The idea of government limited by law received effective expression for the first time in the Magna Charta; granted in 1215, it is considered the basis of English constitutional rights.

It did not stem from democratic or egalitarian beliefs; rather, it was a treaty between king and nobility that defined their relationship and laid the basis for the concept that the ruler was subject to the law rather than above it.” A lawyer’s job is to enforce this relationship and ensure that the government (the modern day successor of the Kings of old) is subject to the law and not above the law.

2.Experienced lawyers are trained and hardened by their victories to instinctively exploit legitimate loopholes in the law to help you

In a war would you want you and your family to be defended by a fresh kid just out of army training camp who has never fought before or a professional elite soldier officer who has won many battles?

3.With a lawyer you have the weight of history and tradition on your side

Lawyers are mentioned as far back as the Bible. In fact, they were often reported as questioning Jesus himself.

Lawyers played an important part in the founding of America and later, Australia’s legal history largely was born of English rule and then law. The state of NSW did not establish a parliament until 1823 about 35 years after Australia was first settled by the English in 1788.

In 1842, 166 years ago, the first lawyers in NSW grouped together to form the basis of what is now the Law Society of NSW.

Justin Rickard has been entitled to practice law in NSW by the Law Society of NSW for over 29 years now, since 19 December 1986.

The Migration Agents Registration Authority (MARA) was only formed in 1998, a year after Justin Rickard received his second migration agent’s license (he received his first in 1994 but had to wait 6 weeks in 1997 for it to be renewed due to a government bureaucratic legal error).

Thus the Australian migration industry is only 15 years old – it is only lately being called a profession and only in the last 6 months have tertiary qualifications been required for entry to the profession.