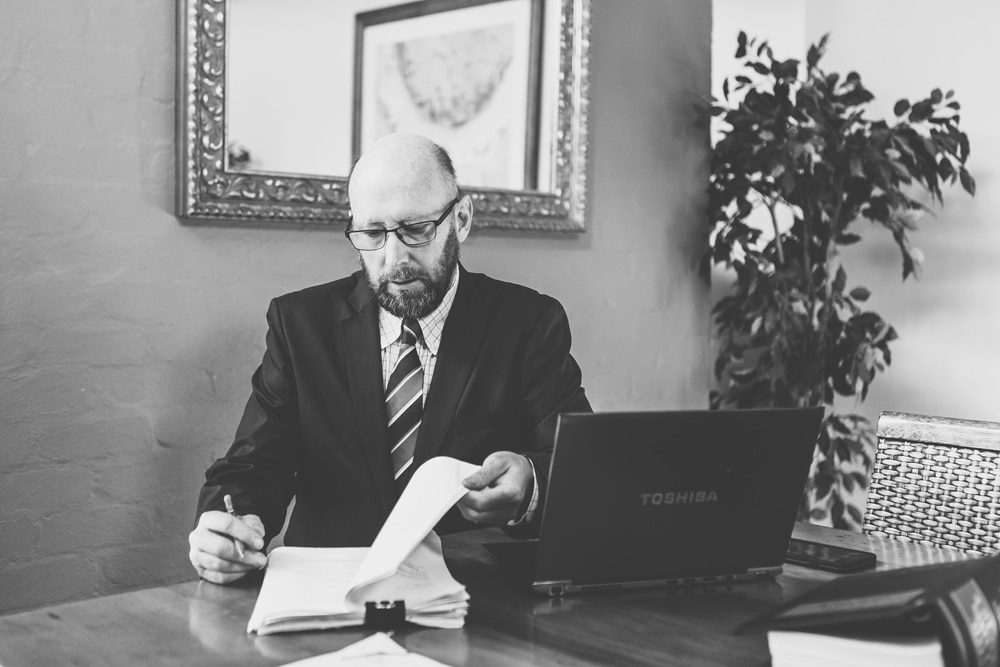 Apply to migrate now before it’s too late

Five international case studies on why you should migrate now: