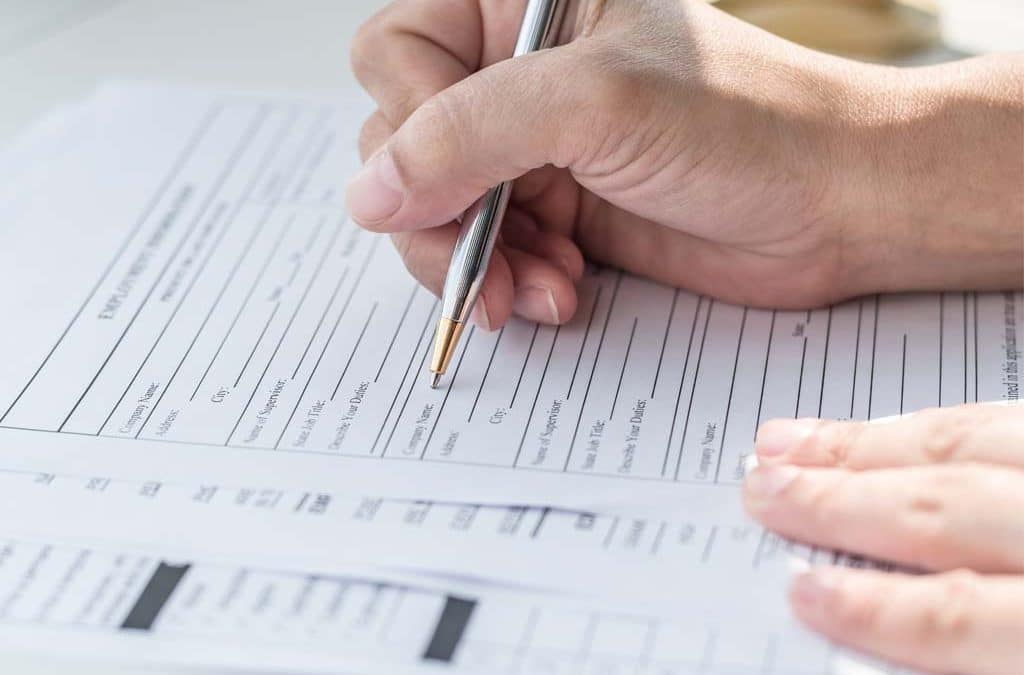 Asylum seekers who arrived in Australia by boat before the decision to deny Australian settlement to persons processed offshore have been given a reason to celebrate.

A recent decision by the Federal Court has ruled that the Minister for Immigration, Peter Dutton, has unreasonably delayed the reaching of decisions regarding the granting of Australian citizenship to refugees who have applied for citizenship. This is a particularly momentous decision which could potentially affect thousands of potential Australian Citizens.

This decision follows the Federal Court’s ruling that the Immigration Minister had erred in rejecting the citizenship applications of two Afghan refugees who had been permanent residents of Australia for more than four years. The Federal Court’s decision stated that the reasoning employed to reject their applications were invalid and within a legal context were not decisions at all.

This decision is important, particularly for more than 10 000 asylum seekers who arrived in Australia by boat prior to the decision made by the previous Federal Government to prevent any person processed offshore from ever settling in Australia.

For more information on how this decision of the Federal Court affects you or if you are applying for Australian Citizenship, contact us today. We will be more than happy to provide you with the professional assistance you deserve to ensure that your application does not experience significant delays and that you can be reunited with your family.