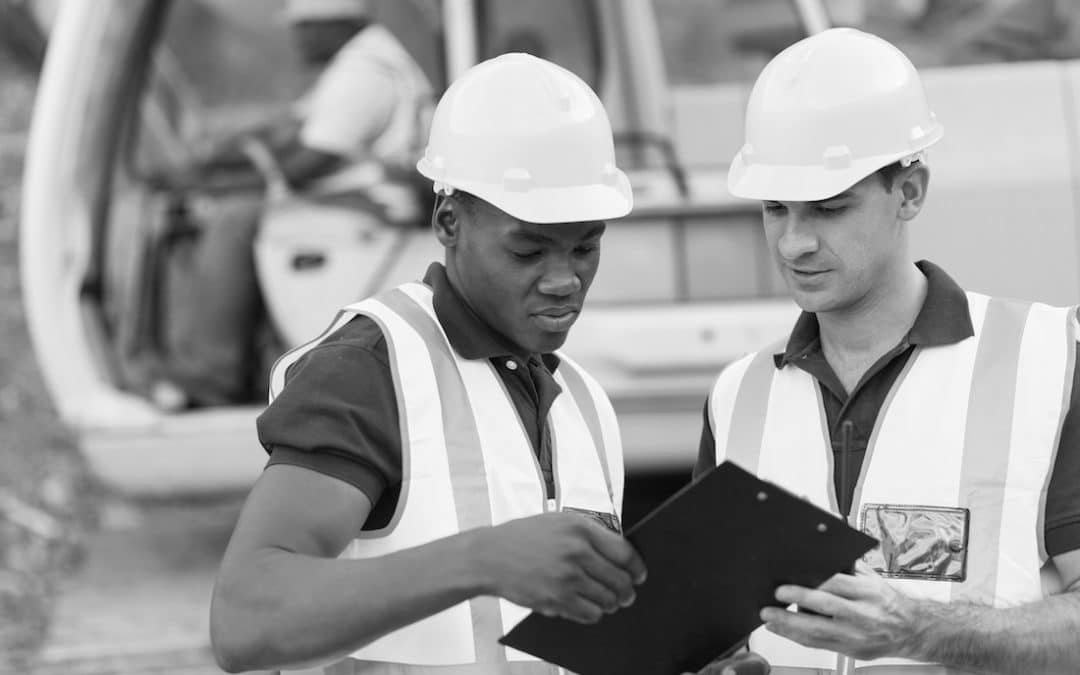 Up to 52 occupations have been shortlisted for potential removal from the Skilled Occupation List after a review performed by the Department of Education and Training assessed various criteria including demand and supply and training required within the current Australian labour market.

These occupations being potentially removed comes after much recent discussion regarding the shortages within the Australian Labour Market and the best manner of rectifying these aforementioned shortages. A report published by the Department of Health wanted 41 occupations removed from the Skilled Occupation List due to fear that local graduates might face difficulty in obtaining vital training or jobs as long as the immigration pathway remained open.

The Minister for Immigration, Peter Dutton has openly stated that the Skilled Occupation List is under review and that it will most likely be condensed but did defend its value in attracting migrants to regional areas which traditionally suffer from skills shortages. The Opposition has brought attention to possible negative effects of the current expansive skilled occupation list which include possible exploitation, abuse, overuse and possible oversupply in the Australian labour market.

Highlighting the possible oversupply of specific occupations within the Australian labour market is the recent closure by the state of Victoria of applications for ICT occupations. Applications for certain ICT occupations will be not be accepted from the 11th of November 2016 until the 6th of March 2017 due to the surplus amount of applications received. It is intended that this temporary closure will allow processing to occur without significant delays occurring which will significantly affect future applicants.